Z-fold cards are all the rage at the moment – and it’s no wonder!

They are easy to make, great for creating ‘scenes’ and pack a real ‘wow’ for the recipient.

This birthday card was made for a special little man – who turns 3 today! 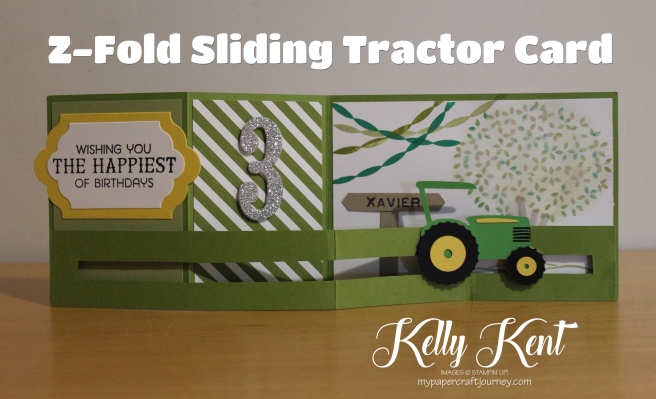 I wanted to up the ante on the z-fold card and create a z-fold {WITH} a slider component. 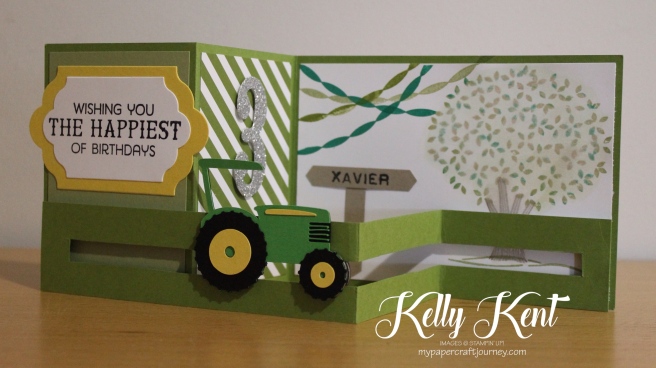 The tractor is a Cameo Cut.  If you don’t have an e-cutter, you can find tutorials on Pinterest or Google for punch art tractors.

I wanted it to be one smooth piece for the best sliding effect, so the cameo version worked well for me. 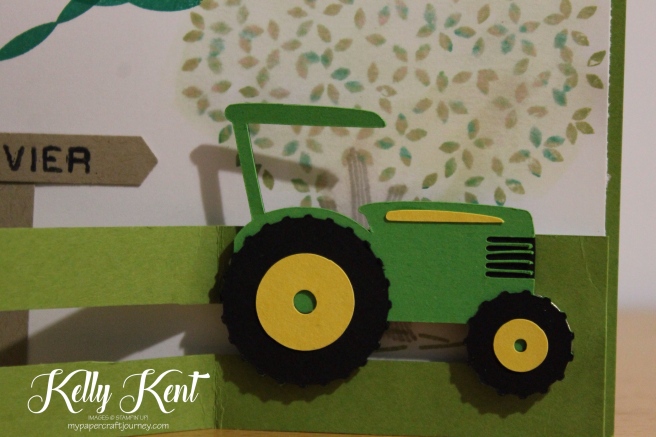 The sliding track was made using the new Classic Label punch – which was easy to line up along a pencil line with the pointed ends.  I punched it out several times along the front panel until I had a runner track.

I then snipped a bit further in each side and finished the track as a rectangle (you could leave it with pointed ends!).

To attach the track to the card, I put foam adhesive strips at the top, bottom and outside edge of the strip – just where the stationary section attaches to the card. 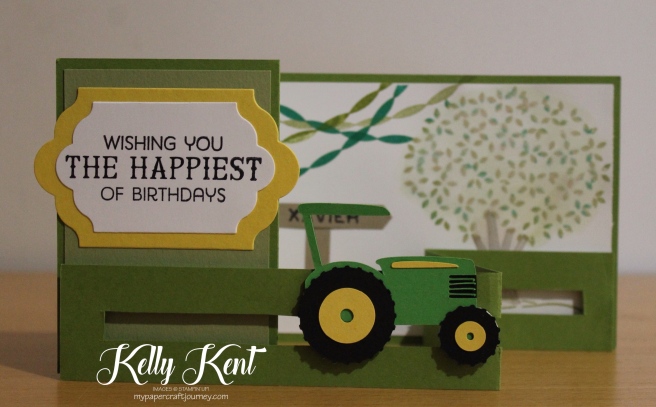 There are 2 coins under each wheel (held together with a dimensional and adhered to the back of the wheels) – which holds it steady and means it slides along the track rather than gravity trying to spin it.

The tractor is able to run the full length of the track and can be stored at either end while still being able to fold the card – for putting into an envelope or storing. 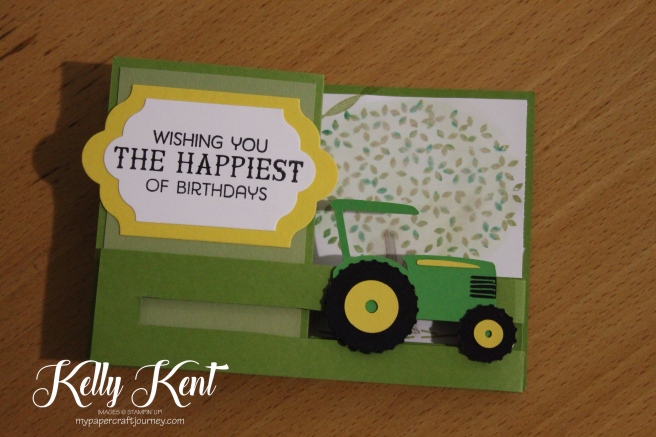 This card was such fun to make!  My brain is now “spinning” with other ideas for what I might slide across the front of a z-fold card!

Happy Birthday Xavier.  I hoe you enjoy your card – if your Mummy lets you touch it.  Although I tried to reinforce the track with lots of foam adhesive strip, I doubt any of my paper creations would withstand the cyclone force of a 3 year old boy!!!

View all posts by Kelly Kent

This site uses Akismet to reduce spam. Learn how your comment data is processed. 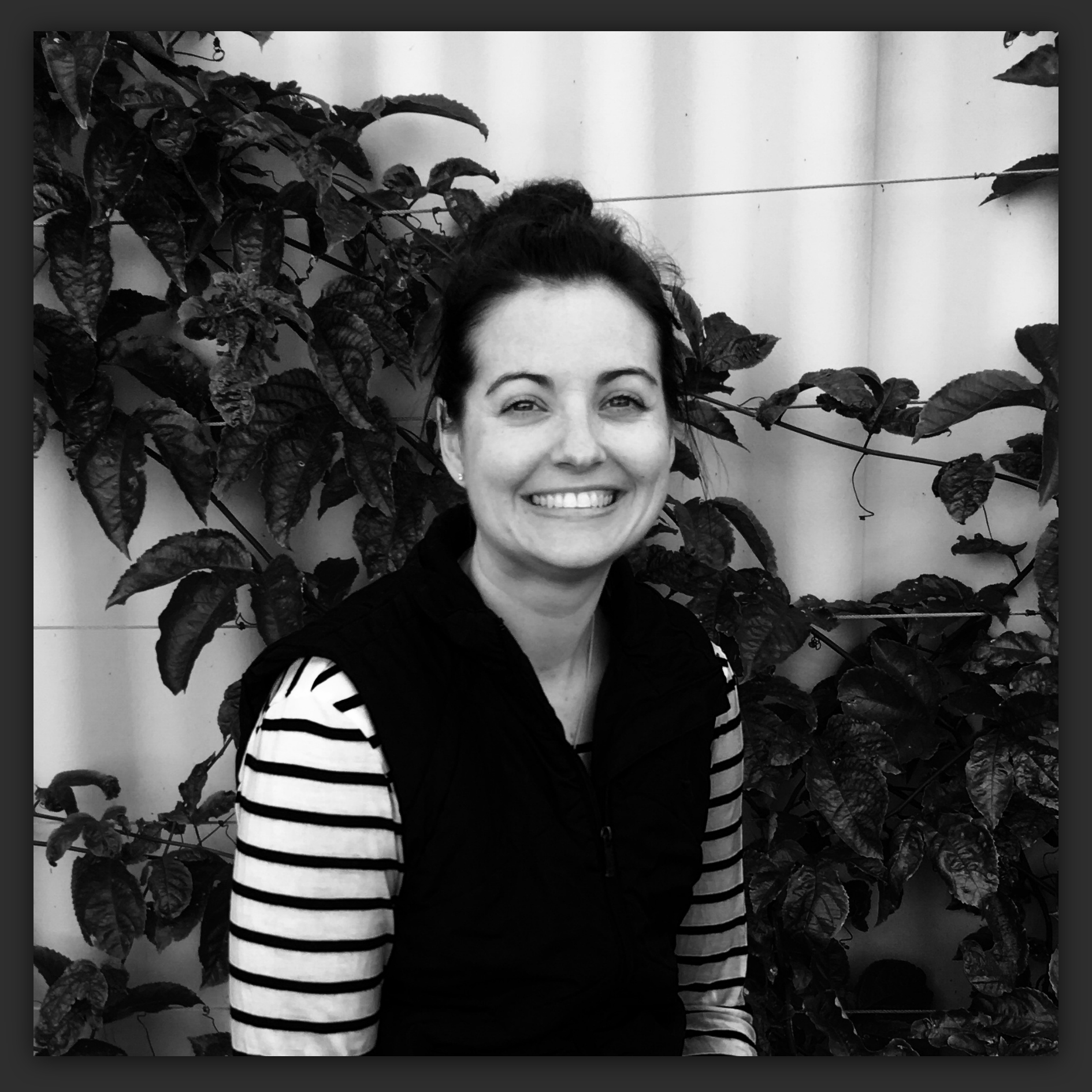 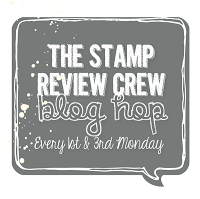 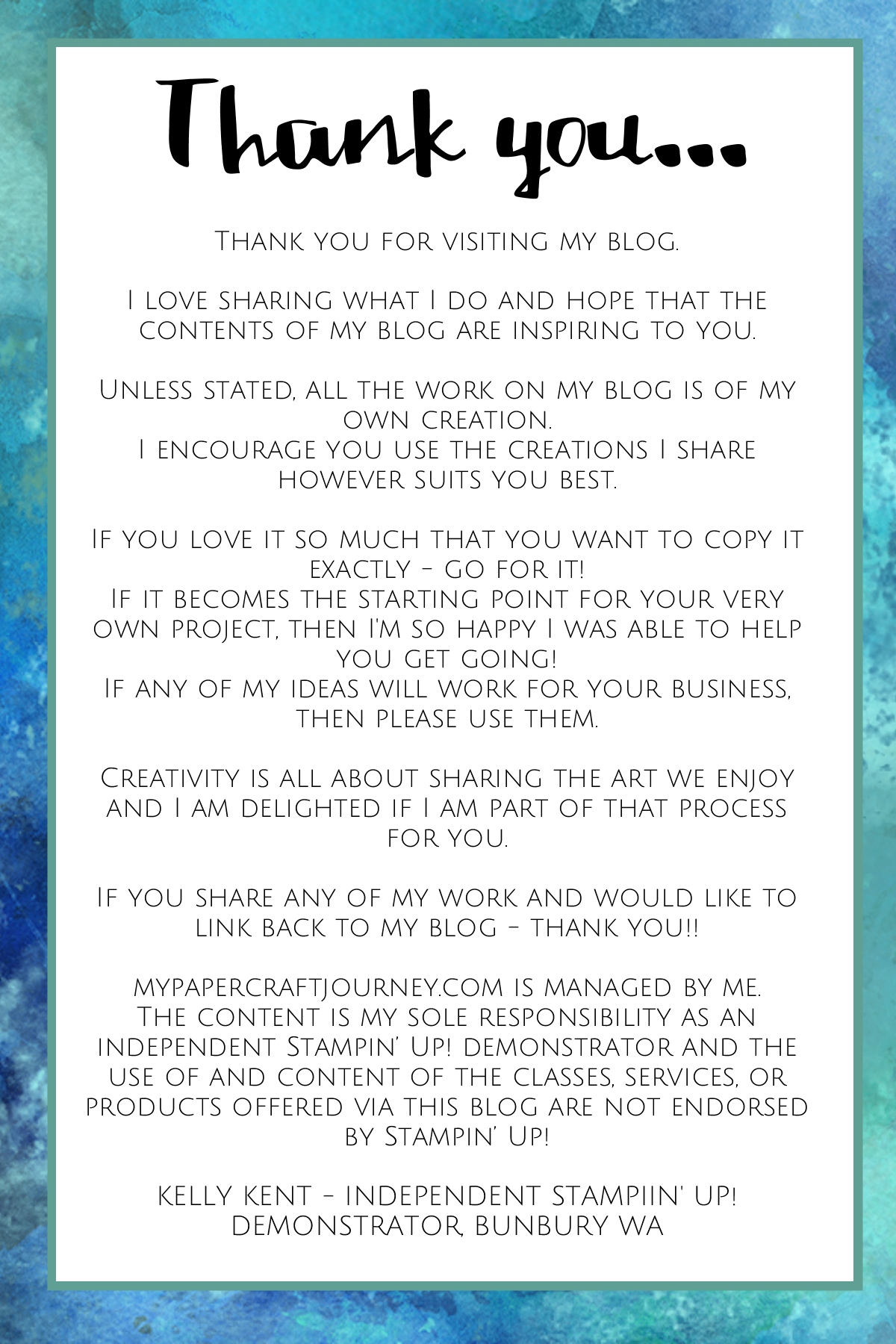