Hello!  Have you had a lovely start to the week so far?  We’ve just returned from a lovely camping trip to Molloy Island in the South West of Australia.  It’s a beautiful place I didn’t realise existed until just recently. What a hidden gem!

Camping doesn’t involve stamping, so I’ve had a lot of time over the past few days to think about what my Just Add Ink card will look like.  My starting inspiration for this week’s sketch challenge was a card I saw on Pinterest by Debbie Henderson that used the new two tone Baker’s Twine from the Occasions catalogue and the Love You Sew hostess stamp set to make little thread bobbins – so cute!

This is the JAI sketch… 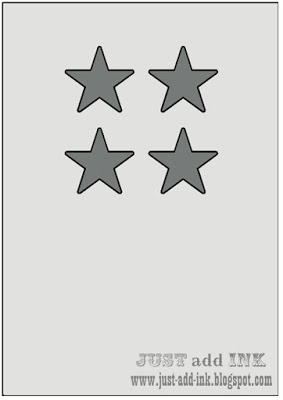 Somewhere in the midst of the night sky, open air & freedom that camping provides, it occurred to me that the cute little Bow Paper Clips Embellishments from the Occasions catalogue would make great bobbins.

Turns out, I have good ideas when I’m out camping!

And then, because I had so much fun making this card with my little bobbin twine clips, I made another card using similar elements…

Why stop at one, when two is twice the fun???  Kelly x

View all posts by Kelly Kent

This site uses Akismet to reduce spam. Learn how your comment data is processed.